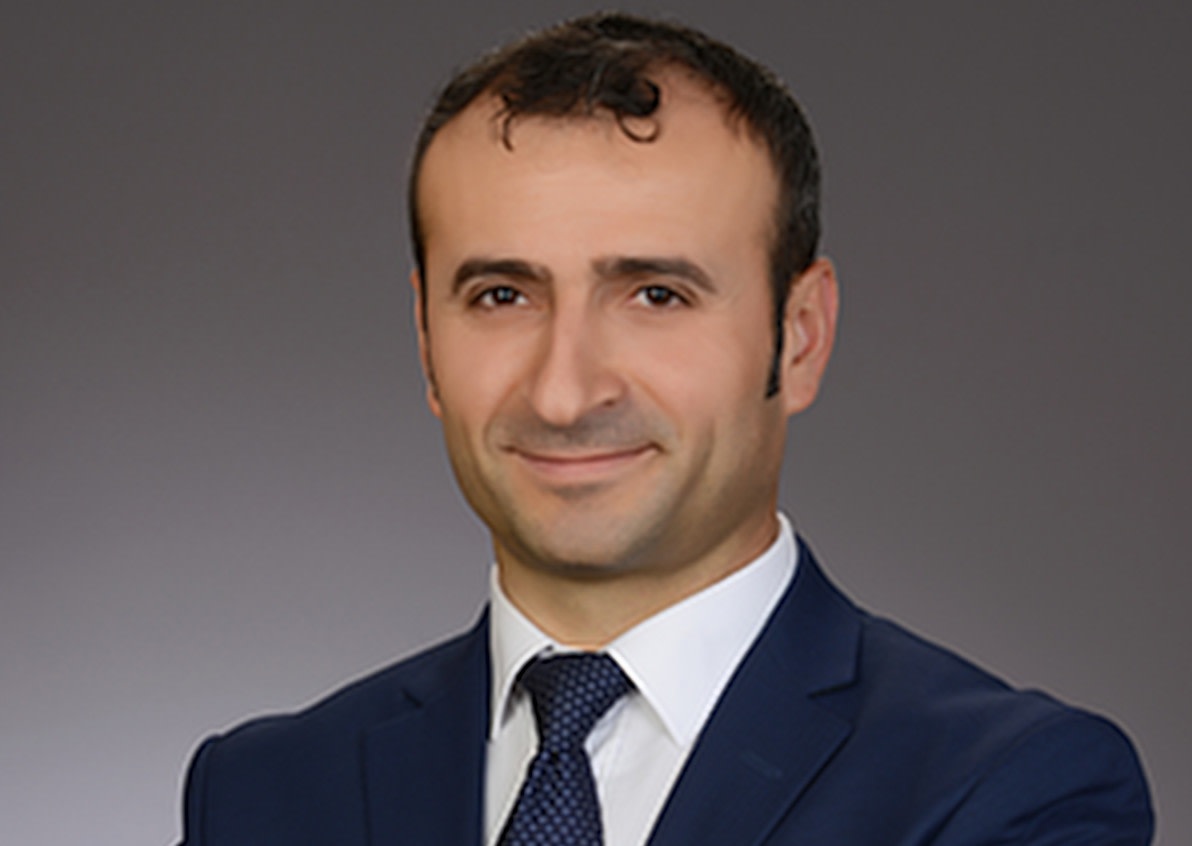 Hanifi Bariş has been charged by a Turkish court with “insulting the Turkish President” through the use of his social media.

Less than a year ago Mr Bariş was arrested in Turkey on a separate charge of “propagandising for a terrorist organisation” for sharing news articles on social media.

The sentence of 1 year and 8 months imprisonment was deferred by the court on the condition that he commits no crimes in Turkey over the following five years.

According to the Turkish Penal Code (TCK) insulting the president carries a sentence of between one and four years.

It means that if found guilty of the new charge, he could be potentially facing up to 6 years and 8 months in prison.

The human rights lawyer, who graduated from Aberdeen University’s Centre of Citizenship, Civil Society and Rule of Law with a PhD two years ago, is due to return to the Granite City this September after he was awarded a prestigious three-year Leverhulme Early Career Fellowship at Aberdeen University.

“We are unaware of the full details of the latest developments surrounding Hanifi Baris but the University is committed to supporting academic freedom.” – UoA spokesperson

Since Mr Bariş has not received the indictment yet, it remains unclear which of his social media posts form the basis of the case.

The first hearing is due to be held on 8 October 2019 at the Bakırköy 22. Criminal Court of First Instance.

Charity Front Line Defenders, founded in 2001 with the aim of protecting human rights defenders at risk, have offered their support to the academic.

A spokesman said: “Front Line Defenders expresses concern about the ongoing judicial harassment against Hanifi Barış, as it is believed to be solely motivated by his exercise of the right to freedom of expression and his peaceful activities in defence of human rights.”

In May, Turkish opposition news organisation Turkey Purge reported that a Turkish journalist had been given a prison sentence of 11 months and 20 days for “insulting” Turkish President Recep Tayyip Erdogan in tweets she posted.