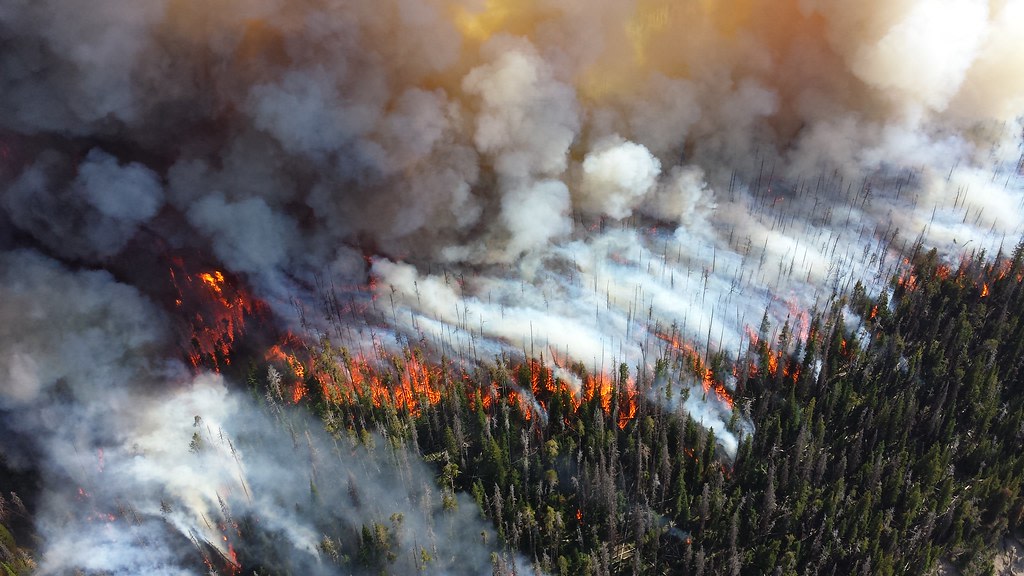 For those who don’t know, ASCN was set up by a group of students who were inspired by the powerful and direct protests made by young people against climate inaction across the world. We believe that youth-led climate action can be used as an effective influencing tool for national and global environmental policies in order to prevent the catastrophic effects of climate change. ASCN has a multifaceted approach to environmental activism, connecting with students through discussion groups, social media, awareness campaigns and demonstrations throughout the year.

ASCN is deeply disappointed with AUSA. It has been six months since we started trying to be recognised as a Student Group and despite having met all the criteria stated in the Association's byelaws, they are reluctant to accept us. In fact, they have even failed to give us a proper explanation for their refusal, arguing instead that we should be a Student Society, when we don’t meet the criteria to be one because ASCN does not see itself as an integral part of the Association (Byelaw 3.2.i.).

ASCN is eligible to be a student group because:

ASCN has a broader appeal than a society. ASCN is a collective of young people organising themselves to take action against climate change.

Climate emergency is a topic affecting all students as it is the biggest threat to our generation and humanity in general.

ASCN is an independent group which gets support from the SYS (Scottish Youth Strike) (Byelaw 9.i.c).

ASCN wishes to stay financially autonomous and does not need funding from AUSA (Byelaw 9.i.c).

ASCN must be allowed to critically engage with AUSA’s efforts towards policy changes concerning the climate crisis (Byelaw 9.i.c).

ASCN is not a political group such as Labour students etc. because whilst it demands political action, climate change is a scientific apolitical topic (Byelaw 9.i.a).

ASCN provides an opportunity for students to express and face the biggest threat to our generation, it offers a group to speak to others affected, it is a source of learning and a space for non-violent action (Byelaw 9.ii.e).

In September, we attempted to submit a motion via the Student Council aimed at acquiring this official recognition by other means. Yet, AUSA esteemed the motion not competent, failing once again to give us an explanation for this decision. It is important to notice that other Student Groups, like CASE, have been previously recognised as such via the Student Council, leaving a clear precedent for other groups. This motion was seconded by more than 117 students, thus the motion with most seconders in the history of the Student Council; those students were all let down and their opinion dismissed.

AUSA is acting unfairly and is failing to make the Association a diverse community by denying ASCN’s right to self-determination. ASCN will keep fighting for climate justice, with or without the cooperation of AUSA. However, we urge AUSA to reconsider their decision because we do not want to legally threaten the Association like the Aberdeen Life Ethics Society did.