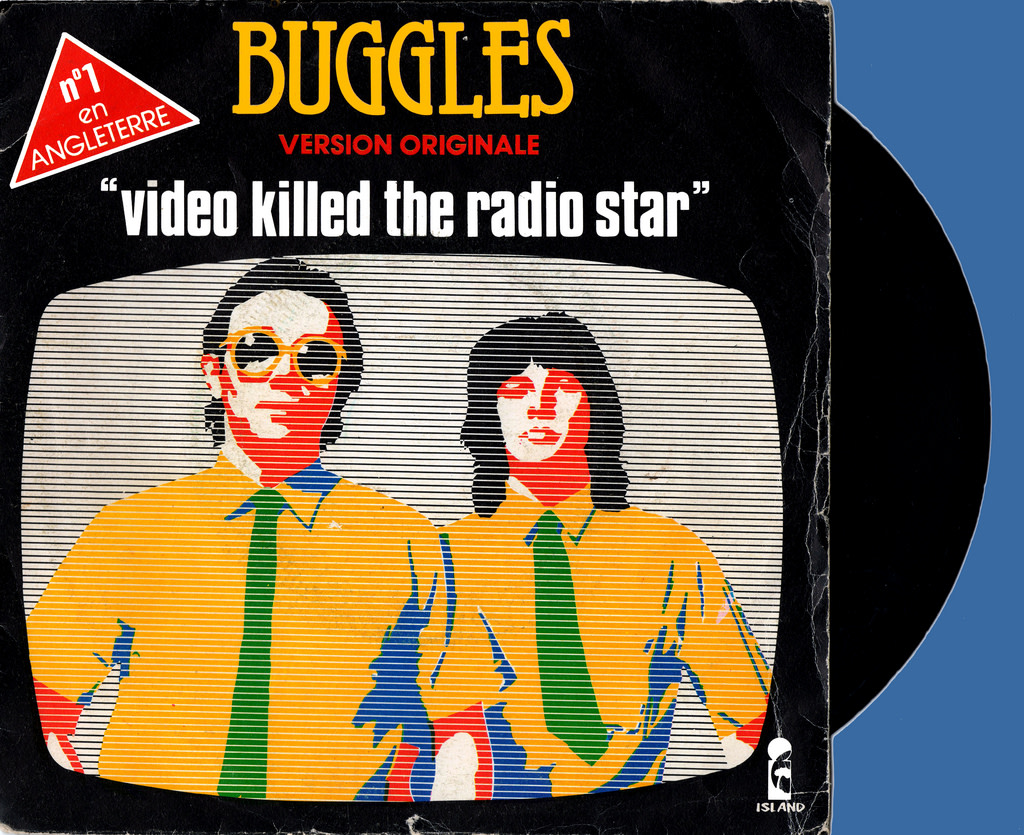 Video had indeed killed the radio star by the late 20th century, that is, until YouTube came along in the mid-2000s and killed the video star. Released on the 10th January of 1980, over 40 years this album was the first out of only two studio albums recorded by the Buggles. This English band, consisting of singer and bassist Trevor Horn and keyboardist Geoffrey Downes, was formed in London 1977 and alas only lasted until 1982, when their second studio album Adventures in in Modern Recording failed to deliver in sales. Additional musicians involved were Richard James Burgess and Paul Charles on the drums; Bruce Woolley and Dave Birch on the guitar; and finally, the talents of Tina Charles, Debi Charles and Linda Jardim providing the background vocals. Also worth mentioning is the technical personnel: Gary Langan, Bob Ludwig and Hugh Padhgam, who brought to life the futuristic setting of the album with electronic-like sounds i.e. drum machines, synthesizers, mixing console and vocal widening trick. In the group’s debut album, The Age of Plastic, listeners were treated to a unique and experimental piece of music that signalled the rise of new wave, synthpop and progressive rock that became fixtures of the 1980’s. Furthermore, the album provides a satirical narrative in which Trevor Horn both celebrates and warns listeners about the development and increasing reliance on plastic technology in modern society – a fact that is even more relevant nowadays. Listeners are instantly drawn in and feel like they are present at the actual recording in an old-school studio. The track list begins with ‘Living in the Age of Plastic’, which explores the negative impact of domineering plastic devices in greater detail. With a tempo of 140 tempo beats per minute, ‘Living in in the Age of Plastic’, often overshadowed by the second track, is an effective starting point to draw in listeners.

Nonetheless it is ‘Video Killed the Radio Star’, the most recognisable song in public memory, with a music video produced for British program Top of the Pops in 1979. However, its introduction to the United States is memorable as being the first pop video shown on MTV when the channel launched on 1st August 1981, thereby signalling the second British invasion of music and greater accessibility of performances through television. The single itself is a nostalgic reflection on the activity of listening to the radio back in 1952 and how the absence of imagery encouraged the listener to be more attentive to the beautiful vocals of radio singers before the arrival of video recording and television. Blending a mix of electronic studio sounds alongside bass guitar, electric guitar piano, synth strings and jingle verses in mid-Atlantic accents, modern listeners can still find enjoyment in this title. Furthermore, ‘I Love You (Miss Robot)’, is a perfect example of Kraftwerk pop that explores a metaphorical love affair between man and robot, a reflection of human reliance on technology in fulfilling their dull lives. Other songs worth mentioning include ‘Astroboy’, ‘Clean Clean’, ‘Elstree’ and ‘Johnny on the ‘Monorail’, which will continue to leave you entertained after the excitement generated by the first two songs. Overall, The Age of Plastic was ahead of its time in its commentary on technology that deserves five stars. Modern fans of techno pop and punk rock will find common ground with this album, just as young listeners did back then.