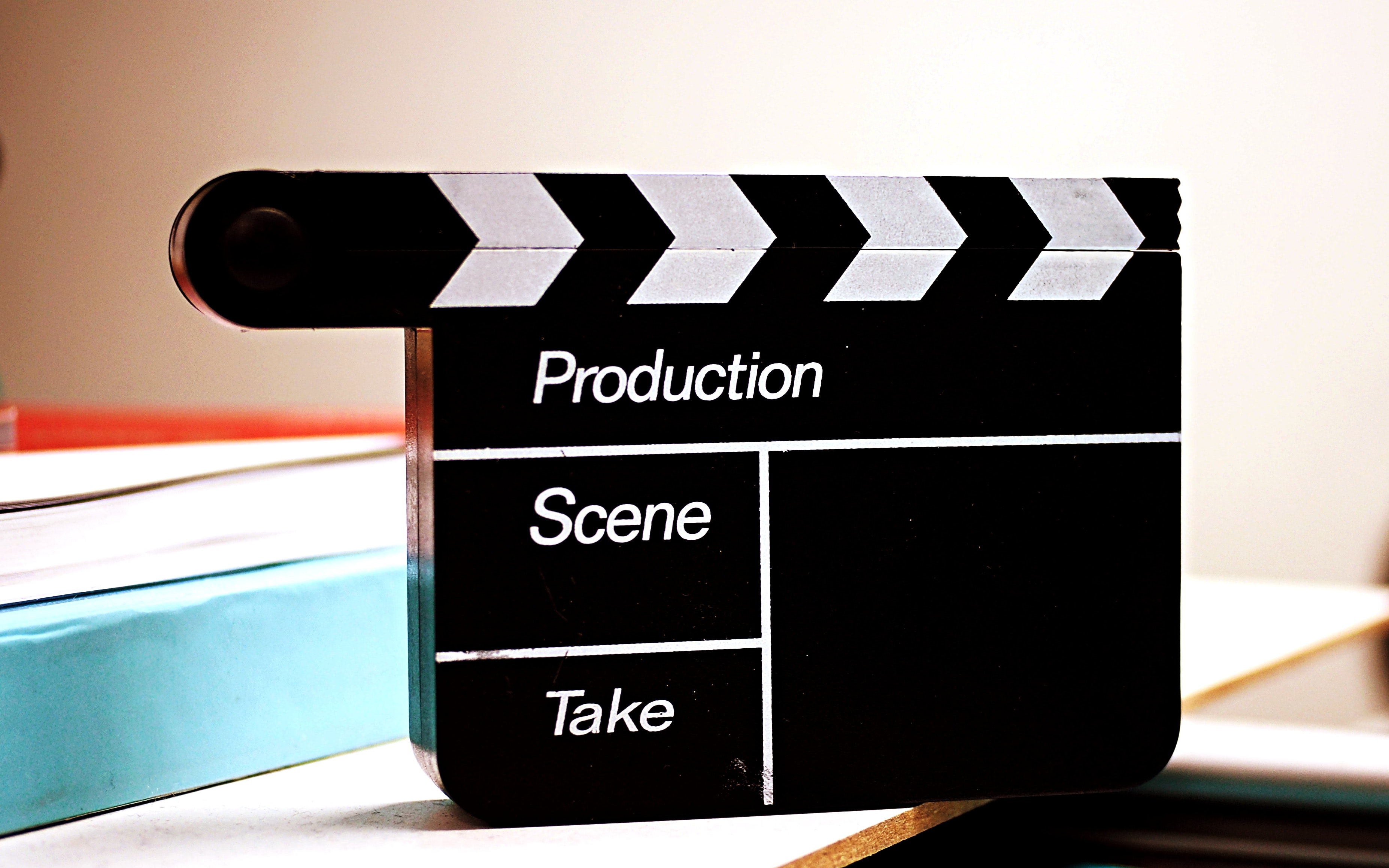 There is nothing better than an actor who attempts… or should I say… aspires… to direct. Film buffs wait on the edge of their cinema seats with bated breaths, ready to run home afterwards and slap their MacBook keyboards into submission as they frantically smash out a review on Rotten Tomatoes. In this spirit, the Gaudie is delighted to be able to offer its readers a sneak peek at a leaked film script which allegedly belongs to critically acclaimed actor (and critically tolerated director) Andy Garcia.

The script has been traced to a Craigslist advertisement for an upcoming auditions day to find actors for this piece. The ad seems to have been posted by Garcia himself operating under the username “AndyG1”.

Coincidentally, Bill Murray is said to have gone into hiding from Garcia’s team. Having agreed to meet discreetly with Gaudie reporters, Murray remained concealed behind his front door and spoke to the press with the aid of an elaborate cup and string phone system. He stated that “the last time I agreed to star in one of his films he ended up handing me a script with three hours of dialogue. I’m in my twilight years now, and at this point in life, I don’t think I have it in me to survive acting in something that long. I doubt I even have it in me to watch another one of his films.”

Some may say Garcia’s writing style in this new piece is stripped back: the dialogue pulls no punches in getting straight to the point. Others may say it’s the blandest thing they’ve ever read and at this point somebody really must stage an intervention and shoo him out from behind the camera. Those close to Garcia claim this script has taken him six years to write, which is still ten years less than he spent trying to make The Lost City happen.

BOB: I know what you have done

ROB: What have I done?

ROB: Your wife? Your wife Sherry? I did not fuck your wife named Sherry.

ROB: You better be sorry.