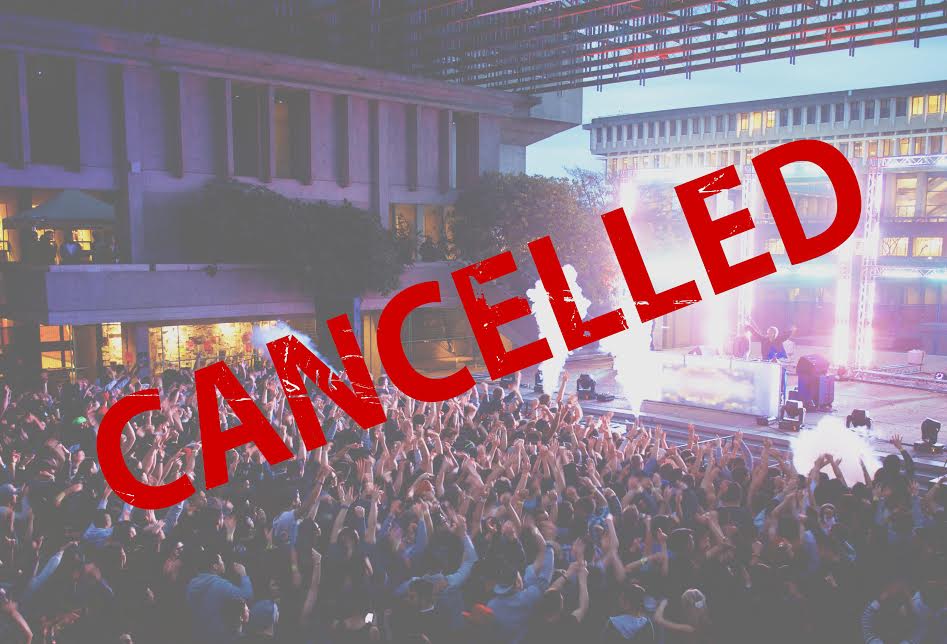 As for today, the outbreak of what the World Health Organisation described as a ‘global pandemic’ has had dire consequences for the world of arts. Film releases have been postponed and filming has been interrupted in various locations across the world; tours and concerts have been put on hold, even museums and art galleries are currently closed.

While physical venues have only recently adapted to governmental directives, the list of festivals and gigs announcing their cancellations grows every day.

Some of them have already a set date, while some others have just put the gigs on hold until date to be announced.

Coachella Music Art and Festival has assured its fans across the world that the festival will come back: the world-renowned event is rescheduled for October 2020. In the meantime, their Twitter account stays active. The Festival organisers are determined to provide their fans with great throwbacks to the past shows without leaving the comfort of their couch. On the 10th of April 12 noon PT, they’ll release a show throwback, accessible from all digital platforms, following the Hashtag #Couchella. Pretty nifty, huh?

Glastonbury Festival, an intense four-days gig packed with the greatest sounds and voices, will not celebrate its 50th anniversary this year. The event’s organisers Michael and Emily Eavis have announced how saddened they are to cancel the legendary festival just on the occurrence of its golden anniversary. However, many of the artists who were supposed to jump on stage are finding their own way of sharing their music. One of those is singer Dua Lipa, that has been cheering her fans with bedroom-venue concerts across all her socials. Another great idea.

Iconic festivals such as the Isle Of Wight Festival and Woodstock have spoken on the issue, making it once again an absolute priority that all people stay home and live this as a moment to cherish and celebrate the music that, thanks to those same festivals, has entered the houses of all.

Plenty of artists and bands have put their world tours on hold. After the fresh news of their reunion, My Chemical Romance have canceled their upcoming world tour, that would have started in Japan in spring. The band wrote how “terribly sorry” they felt to terminate the much-awaited tour, and ended their Twitter statement with an encouragement to all fans to “stay safe and love each other.”

Similarly, Green Day and BTS have interrupted their tours in Asia in their early stages, with announcements to their grieving fans.

Alice Cooper, Celin Dion, Madonna, the Foo Fighters are just some of the great names who have seen their their world and US tours cancelled due to Covid-19 concerns. Emerging artist Billie Eilish has put on hold her first wide U.S. tour, while old-school Rolling Stones, The Who and Santana have stressed how the safety and health of all fans and their loved ones comes before all previous arrangements.

But the saddest news (with more than 2k tweets per day!) is the cancellation of the 65th edition of the Eurovision Song Contest. The event would have seen Amsterdam as a host for the 2020 edition, taking place in May.

While it may seem like a hopeless time for the arts, many artists are staying active and broadcasting gigs from their own sofas, kitchens and bedrooms…Actors, singers, painters are fighting together with the community, providing priceless good vibes and good tunes and acts. Artists include Dua Lipa, Chris Martin from Coldplay, Bradley James, Michael Sheen…and contless others. Check their social pages, you’ll be surprised by the amount of good stuff going on!