My last date took ghosting to a whole new level 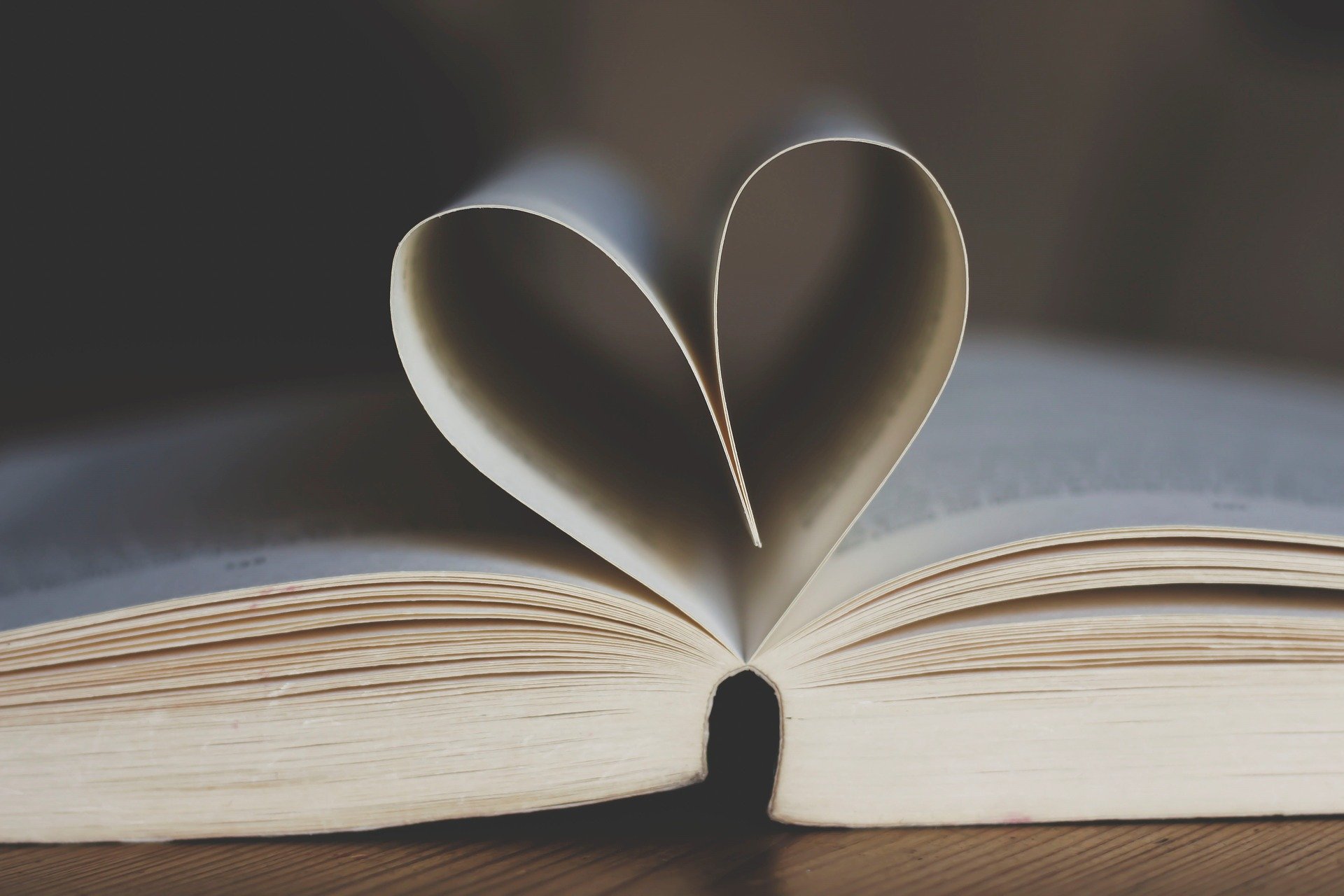 Image courtesy of un-perfekt via Pixabay

Last week I went on one of the most bizarre dates of my life. I’d just been complaining to a friend that I was getting sick of swiping through the conveyer belt of Tinder profiles and wished I could just cut out the awkward messaging stage and fast-forward to the actual dates. My friend suggested I meet up with a guy she knew through Lit Soc poetry nights. “You’ll really like him” she said, “he’s a real romantic.”. Desperately in need of a little romantic excitement in my life, I jumped at the offer and asked her to set us up on a blind date.

A few days later I found myself on my way to the Bobbin for the first blind date of my zoomer life. I arrived fashionably late, partly because I like to make sure that I’m not in any position to get stood up, and partly because I had entered into a sort of wrestling match with my eyeliner while I was getting ready. I spotted him from across the room: a little hunched figure scribbling into a moleskin journal.

Things felt off from the start. I was somewhat taken aback when I clocked his appearance. He was pale, deathly pale, and dressed very eccentrically. I mean I’m pretty open-minded, but I couldn’t help thinking to myself, “what sort of person wears breeches and a cravat to the Bobbin??”. It wasn’t a huge deal breaker though, so I made my way over to the table and introduced myself.

He insisted on pulling out a chair for me and told me that his name was John. Our conversation progressed and I learned that he’d recently abandoned a medical career to focus on composing poetry instead. When he asked me to read some odes he’d been working on I began to get serious art school boy vibes off of him. It was like meeting every character that Timothée Chalamet has ever played all rolled into one person.

I looked over a few out of politeness and was about to tell him how much I enjoyed a piece he’d written about a nightingale’s song when suddenly he yanked a handkerchief from his pocket and started violently spluttering into it. This wasn’t just regular coughing… my date sounded like he was wheezing up a chunk of lung and I noticed flecks of blood beginning to cover his cuff sleeves. It was so awkward, I tried to shoot an apologetic glance to the horrified people sitting across from us but I don’t think it helped.

The rest of the date was pretty confusing. I took him down to Tunnels for a dance but he said it was the worst ball he’d ever witnessed and spent most of the night sulking in the corner. He asked to walk me home, but when we got to my door and I turned around to say goodnight he just vanished into thin air. As in, quite literally, he dematerialized right in front of me. It was so rude of him.

I can’t understand why the date ended up going so badly. Was it something I said? Am I reading into things too much? What have I got to do to find someone right for me?

This sounds like a classic case of ‘accidentally going on a date with a long-dead 19th century poet’. The signs are all there! I think there’s been a little misunderstanding between yourself and your friend over what she meant by ‘romantic’. I’m sorry if you were expecting flowers and long walks along the beach my dear; what you’ve ended up with is the ghost of John Keats.

It sounds like the pair of you weren’t particularly well suited to each other. Perhaps it just wasn’t meant to be? Don’t dwell on it- there’s plenty more fish in the North Sea. Why not try hitting up the spirit of William Blake? I hear he’s the perfect mixture of Keats in the streets and Byron in the sheets.