How Lithuania is trying to fight Russian fake news 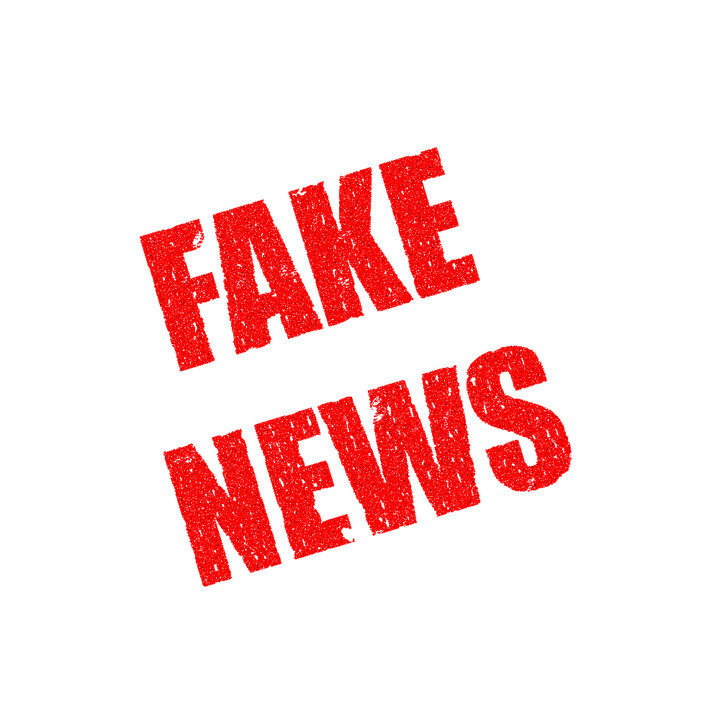 Lithuania has introduced new software to take action against Russian fake news and propaganda in the country. The software, ‘Demaskuok’ (engl. debunk), has been developed by Delfi, which is the biggest online news portal in the Baltic States, in coöperation with Google. The huge scale of Russian disinformation was at the origin of this novel initiative by Lithuania’s military.

‘I believe in the 21st century we have to be ready not only to fight in kinetic wars but in information wars, too’, claims Sgt Ceponis, who is part of the Lithuanian army’s strategic communications department. Russian-language news about NATO in the Baltic States and Poland are seen to be a real security threat to those countries, which is why the Lithuanian military has always kept a close eye on the most popular news stories in Russian and how they spread on social media. Those fake news include, for example, stories about Nato troops starting violent fights or testing biological weapons.

What is novel about Demaskuok is the fact that it is based on close cooperation between the media, the military, and civil society. But how does the software work exactly? Instead of solely relying on the so-called ‘2G strategy’ (where the Gs stand for Google and gut feeling), the software scans up to 20,000 new items in Russian and Lithuanian media per day and flags them with keywords. The flagged articles are carefully read and analysed by thousands of volunteers who will then rate the potential fake news threat. After having identified a suspicious news article, the software tracks down its online history in order to detect its origin. The volunteers who analyse the articles have expert knowledge on the content of the articles and add comments to them before they will reach the journalists. In response to ‘Russian trolls’, these volunteers call themselves ‘elves’.

As much as Lithuania claims to now be at the frontline in this cyber-conflict with Russia, criticism seems inevitable. One of the main concerns is, of course, the extent of suppression of news content, be it actual fake news or undesirable political opinions. For instance, it has already come to light that Lithuania’s complicity in the Holocaust has been flagged and labelled as fake news. The risk resulting from those actions is that journalists feel pressured to censor themselves and stick to one single accepted historic narrative. Moreover, Western European countries are far more hesitant to involve their militaries with the media, and emphasise that this software might not be the best solution for all European member states.

Australia has been targeted by “malicious” cyber attacks