Humans have been changing the planet for 10,000 years 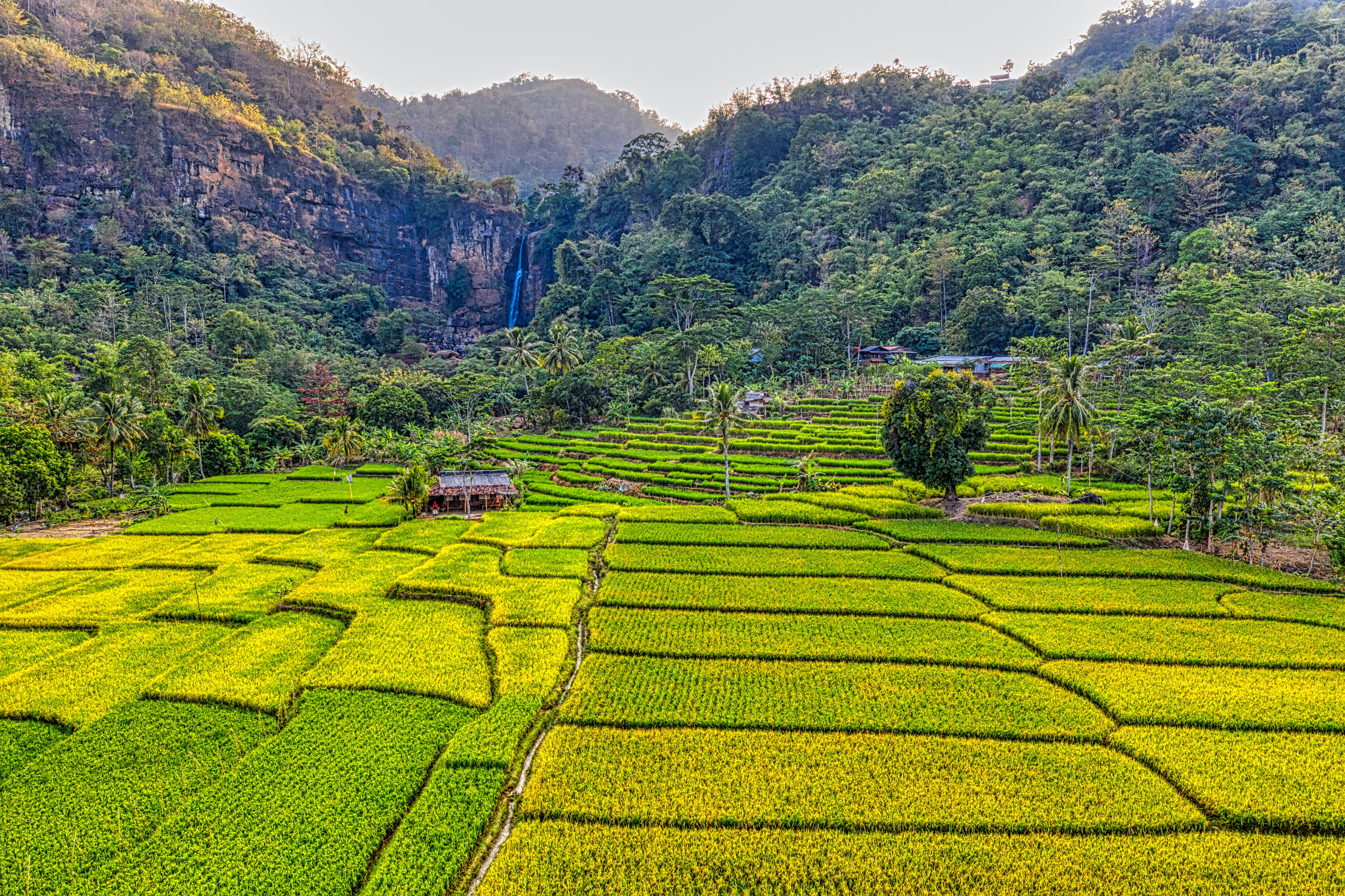 Agricultural land use has been a rapid cause of climate and environmental change during the past century, with immense growth in technology and population, leading scientists to coin the term Anthropocene – the era of most human impact on the planet, dating back to the 20th century. However, recent research has been mapping changes that go as far back as 10,000 years, suggesting that early human civilizations have long been having environmental impact on the planet.

The recent ArchaeoGLOBE project studied changes in the environment by crowdsourcing archaeologists who answered questionnaires using their regional expertise on land use across 6 continents and 146 regions. The research aimed to collect land use data going as far back as 10,000 B.C.E. till 1895 C.E. They found most concentrated changes in Europe, Southeast Asia, parts of America and UNESCO world heritage sites. The findings indicate that agricultural land use was common in early civilizations, as well as foraging which was a major source of food and resources in hunter-gatherer societies.

Hunter-gatherer civilizations were initially overlooked, but these findings suggest that they may have caused the most drastic and irreplaceable modifications to the environment. Systematic burning and transport of special species across the land would have led to major changes in the ecosystem. The environmental impact becomes more apparent 3,000 years back when people started doing invasive farming. Land clearance provided space for farmers and early life stockbreeders who practiced selective breeding, altering early ecosystems. As minor as small scale agricultural operations appear in most literature, they could have left larger, lasting changes.

Although there has been accelerated change in the present, it may be important to consider the impact early civilizations have left on the planet. Gary Feinman, one of the authors and MacArthur Curator of Anthropology at the Field Museum, stressed the importance of using these findings to face today’s environmental problems. "There's such a focus on how the present is different from the past in contemporary science. I think this study provides a check, a counterweight to that, by showing that yes, there have been more accelerated changes in land use recently, but humans have been doing this for a long time. And the patterns start 3,000 years ago," said Feinman. "It shows that the problems we face today are very deep-rooted, and they are going to take more than simple solutions to solve. They cannot be ignored."

Studying early domestication of life forms to rely on human facilitation can shed a light on the relationship between civilizations and Earth’s resources and how to treat climate change in the present world. The data from the current study can be used to stress on the negative effects of deforestation and invasive land use.