Why Abolishing Juries is Dangerous for Democracy. 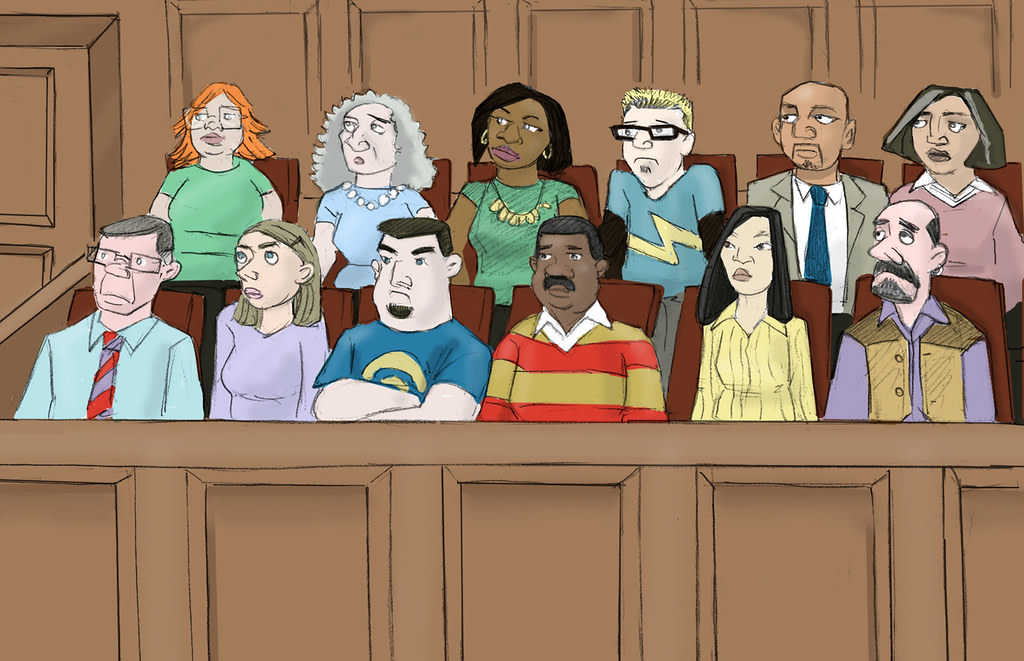 The very foundations of the Scottish judicial system are under attack from the recommendation in the Carloway Review that the ancient requirement of corroboration be abolished, to the suggestion that in certain cases the jury should be abolished. While these proposed reforms may have the best intentions of victims at hand, they put at risk the rights of the accused and the protections that have been in place for centuries.

The right to trial by jury, and the adversarial system that goes with it, is something unique to these islands; the European Convention on Human Rights makes no mention to a right to trial by jury, but the right to trial by a jury of one’s peers was established in England in 1215 by the Magna Carta. That same year, Pope Innocent III introduced the inquisitorial system into canonical law, through the Fourth Lateran Council. In Scotland, however, King Alexander II retained the adversarial system where both sides would present their arguments to a neutral arbiter and men from the neighbourhood who knew the truth of the matter. While the jury went through many changes over the centuries, by the time of the institutional writer Baron Hume, it was settled practice that the jurors were to number 15, with a simple majority required to convict and had three verdicts open to them, guilty, not proven and not guilty.

The jury has remained one of the cornerstones against wrongful conviction to this day. While it has never quite been held as sacred in Scotland as it is in England, it still remains one of the foundations of democracy itself. Many may argue that laymen as jurors do not understand the complexities of the standards of evidence, but if that is the case, it is more to do with bad explanations on the part of the judge than on the jurors. As in an election for parliament, some jurors will have a better understanding of the issues involved than others; the same is true with voters, does that mean we should abolish democracy? A jury is perhaps one of the purest expressions of democracy we have; rather than an unelected judge being entrusted to pronounce verdicts, it is left to the ordinary citizens to do so. This is a great exercise of people power and it is something to be celebrated, not abandoned.

It has also been argued that trial by jury has led to trials being decided wrongly. This is especially the case with the “Not Proven” verdict which allows jurors who are unsure of the guilt of the accused to acquit, if the evidence is not satisfactory. It is a reflection of our “beyond reasonable doubt” standard of proof in criminal cases and an insurance policy against conviction on insufficient evidence. To echo the words of Blackstone: “It is better that ten guilty men escape than one innocent suffer.”

Juries have also been accused of being synonymous with “preconceived notions of justice”, but it is the principles of justice that have guided our judiciary since its inception; if we abandon them, then we abandon all principles, and the courts cease to be places where justice is administered, according to the rule of law. Juries allow people’s natural sense of what’s right and wrong and the moral conscience of society to be the guiding light in deciding whether or not those who deviate from society’s moral norms deserve to be punished.

Democracy is not expressed by one election every five years where you cast a vote for an MP who, nine times out of ten, does not represent the views of his/her constituents. It is through institutions such as the jury where the people can hold the courts to account on behalf of the principles of justice.