Why Did They Fight? 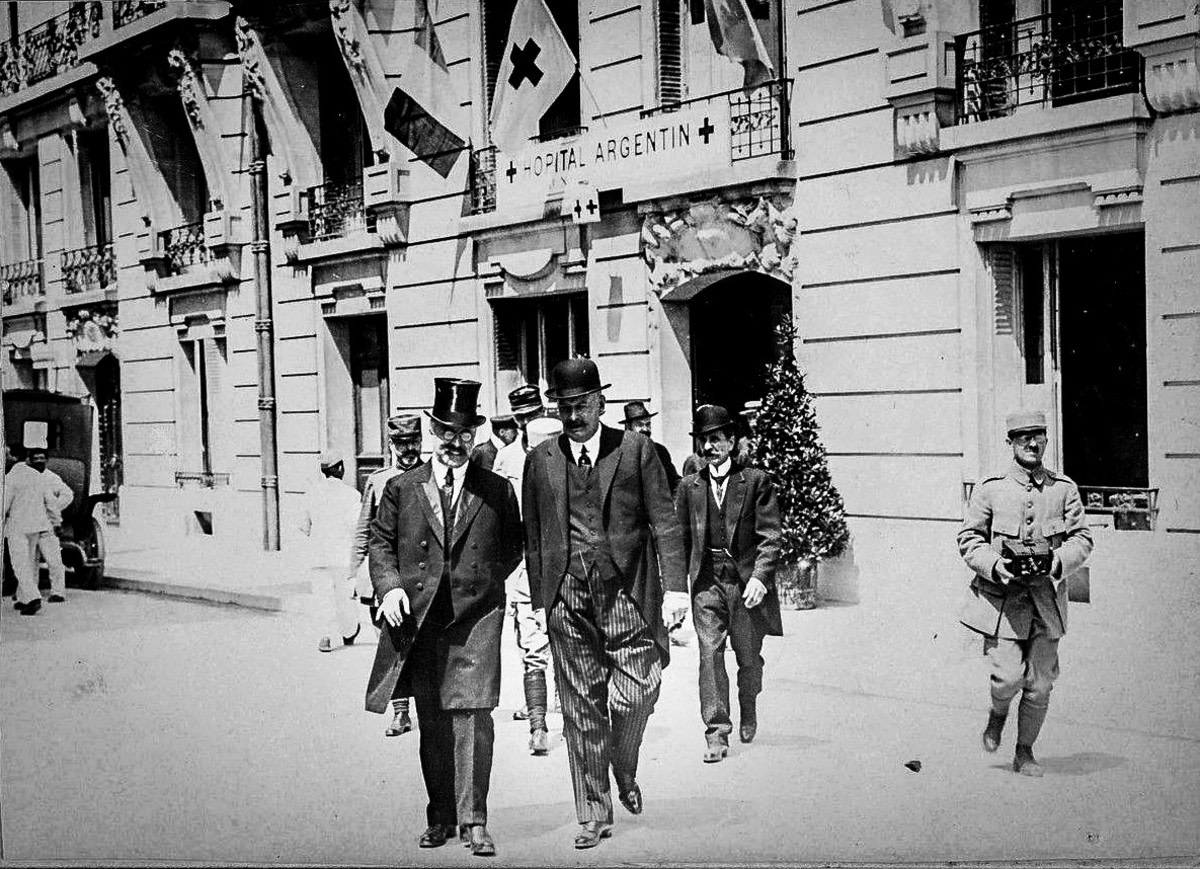