The Labour leadership contest is finally over; but the revolution never ends 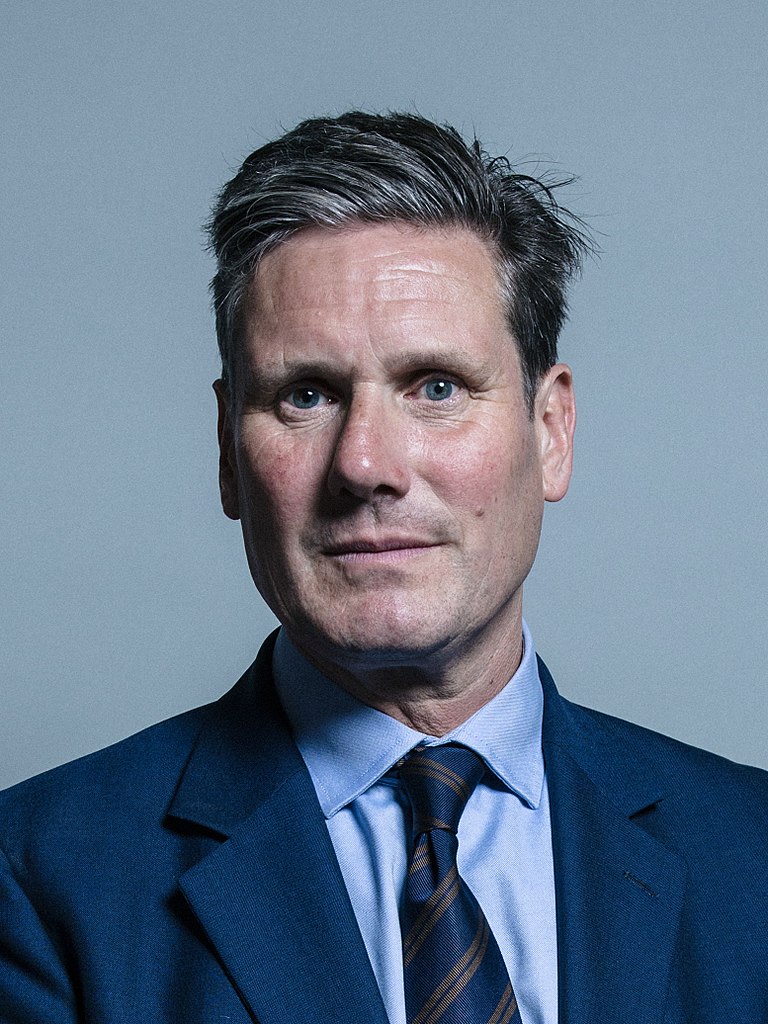 So, there we have it: after a long and dark winter, figuratively and literally, the outcome of the Labour leadership election was revealed. The result? Exactly what everyone expected it to be in the first place.

The Right Honourable Sir Keir Starmer; Knight Commander of the Order of the Bath, Queen’s Counsel, MP, former Director of Public Prosecutions, and former Head of the Crown Prosecution Service, isn’t precisely the most anti-establishment politician around. But he is what we have got, and there is no use dreaming about ‘what ifs’ now the contest is over. The Labour movement must suck it up, move on, and move forward and most importantly, we must know what we are moving forwards towards.

Starmer’s campaign literature – all of it digital, apart from that bizarre wall poster each member received in the post – placed an obvious emphasis on moving forward. His slogan, which cut through particularly in the final weeks, told us “Another Future Is Possible”. This is vague enough to be applied to various issues but upbeat enough to convince everyone he has a plan. Socialists interpret it to mean some future other than unending Tory rule. Blairites interpret it to mean a future free of Corbyn and factional warfare. It keeps everyone happy, and shuts Margaret Hodge up.

Whilst Starmer is socially distancing himself from Westminster – and the government are socially distancing themselves from any form of responsibility – he has the opportunity to nail this down. But nail this what down? This is a question the Labour movement must ask itself: what future are we fighting for? The answers may not be easy to come by, but no one can deny we have time to spend thinking about it, isolated as we all are.

Hopefully, the direction of Labour is the same as it always has been – towards the liberation of the working class. The talk of the Labour Party ‘changing direction’ as if it is some cruise-liner to be manoeuvred is fallacious. Our call 'to secure for the workers the full fruits of their industry’ remains intrinsically true regardless of its inclusion or not in Labour’s constitution. The Labour movement is not bound up in rules and regulations; it is held in the hearts of its members – teachers, doctors, craftsmen, delivery riders – the world over.

For obvious reasons, politics cannot return to ‘business as usual’ yet, but nor should it ever. In a perverse way, the coronavirus pandemic benefits the UK, as it has forced both the government and the system to acknowledge flaws running through our society, flaws caused by decades of neoliberal neglect. Labour, and Labour alone, are the party able to heal the broken system and combat the coming ecological crises.

Comrades, the future is bright.