With support from The New Routines 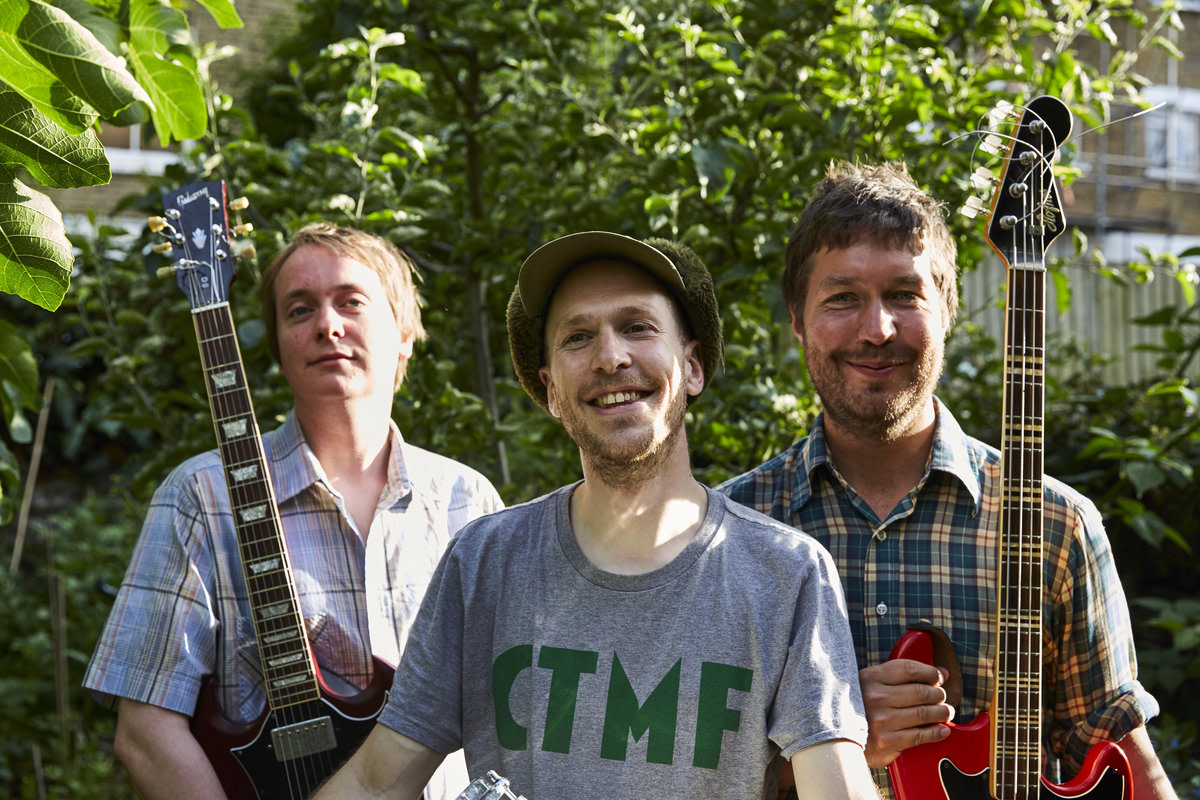 It was a quiet evening, people milling around the centre of the venue and on the sidelines, and it wasn't until close to the second support act, The New Routines, that there was really an upswell in people. It was mostly a young crowd who came to see the support act, unexpected in the context of this gig, which was by a band with a narrow following of people, and yet entirely welcome.

The New Routines, hailing from Aberdeen, was quite a treat in themselves. Their youth aside, they really brought atmosphere to the night, drawing on influences from NY-based Interpol and elsewhere. There was a real energy and depth to their playing that reminded me of the first gigs I ever went to. That feeling that every change and every crescendo lifted you to new heights, the feeling of euphoria and floating.

The band have a dynamism and clarity that is uncommon in your ramshackle outfits (not that there is anything wrong with that sort of thing). What was different was the elegance, the forethought ,and grace of the performance. You could tell that they really liked what they were doing and they made that impression readily upon the crowd. I hadn't heard of them before but I certainly would be interested in where they are going next.

And up next was the main act, the Wave Pictures. Known for being fly off the wall, and for having a range of lyrics and vocal style which can be simply titled ‘Unconventional’, this band drew its own type of audience. At the heart of the Wave Pictures is gleeful authenticity, joy in weirdness, and playful spur of the moment lyrics that are infused with singer and guitarist David Tattersall's inexplicably charming stage presence.

I often have wondered what I like about the Wave Pictures, with songs about instant coffee, rides on the waltzers, spaghetti and rich gifts of chutney during the festive season. I never expected after picking up a copy of their single "I Love You Like a Madman", which was frankly rather odd, anything like the kind of playfulness that would ensue.

One thing that sets the Wave Pictures off and away from the kind of grace of their support act is even more of that: a strange fruit of creativity that is mysteriously elegant, well versed with being on stage but bubbling and frothing with their own creative juices. I have been and still am taken with the Wave Pictures’ positivity, charm, and even sensuousness. It was strange to see them finally in the flesh, probably in fact just the way they performed on their recorded music: earnest, hearts spilling everywhere at times, and turn-taking over the microphone.

It was a joy to see people who hadn't heard them before loosen up, and in David Tattersall's own words ‘dusting off their hearts’. There's a directness, and playfulness that you can't always be sure what to do with; just listen, be gleeful, and sometimes just play along with the performance they are just putting on (Tattersall's cry of "drum solooo!" in the context of a folk rock band is quite the thing, as are his completely unexpected guitar riffs and the take-you-right-off-your-guard fluidity of a band that really do know their business).

All in all it was a delight to watch the locals get treated to a band that simply enjoy making music, and hasn’t gone out of their ways to pretend they're something they're not.

‘Look Inside Your Heart’ is the latest Wave Pictures album and is available on Moshi Moshi records.