Can we cure the common cold?

Drug target is being created 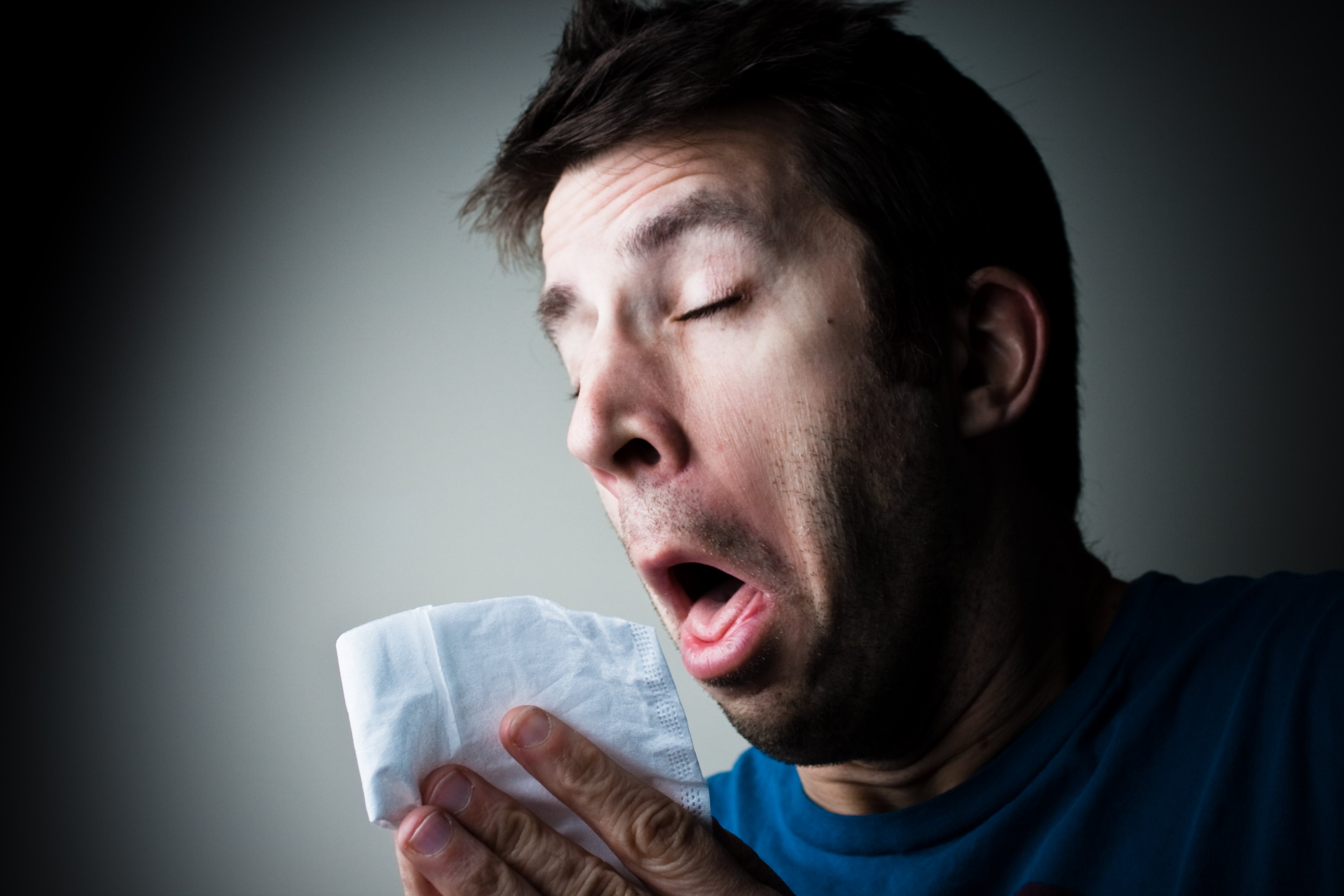 Despite the sun trying to make an appearance in recent weeks, it is hard for those living in Aberdeen to rid the thought of frost and cold air which often results in sniffly noses and chronic sneezing as winter months draw in. Wouldn’t it be lovely to be able to beat the common cold before it knocks us out for a week or two? Well, new research may have done just that!

For anyone who may not be aware, the common cold is, in fact, a viral infection, usually caused by a rhinovirus of which there are many specific types. Up until now, treatment regimes have tried to target and destroy the virus itself, however, this “traditional” approach has been shown to lead to drug resistance.

Researchers at Imperial College London are currently attempting to create an inhaled form of a drug targeting a highly expressed enzyme, NMT, which has been shown to play a role in immune cell function required to fight infection. NMT (N-myristoyltransferase) is found in host cells and allows viral uptake, leading to replication of the common cold entity. By targeting NMT, researchers hope to prevent viral replication which in turn halts the progression of the disease.

Of note, all strains of the virus require NMT activity to allow replication. NMT is used by the virus to create a “outer shell” of the viral particles. Without this outer shell, the virus is not infectious.

Researchers hope that by targeting the hosts cells, instead of the infective agent, they can prevent drug resistance which is a common problem in the immunological field.

It is predicted that the upcoming drug will be most beneficial for those who have underlying health conditions that prevent optimal immune function, including those with asthma or cystic fibrosis. Furthermore, the team at Imperial College London found that preventing NMT activity prevents replication of viruses causing polio and foot-and-mouth disease.

Although current results look exceedingly promising, further studies are due to be carried out to determine long-term safety of the drug. Most recent studies have been performed entirely in vitro, therefore animal studies and clinical trials are yet to come prior to the release of the proposed medication.