The Aberdeen Life Ethics Society (ALES) will not be penalised by AUSA, following an investigation the students’ association launched into the anti-abortion society. 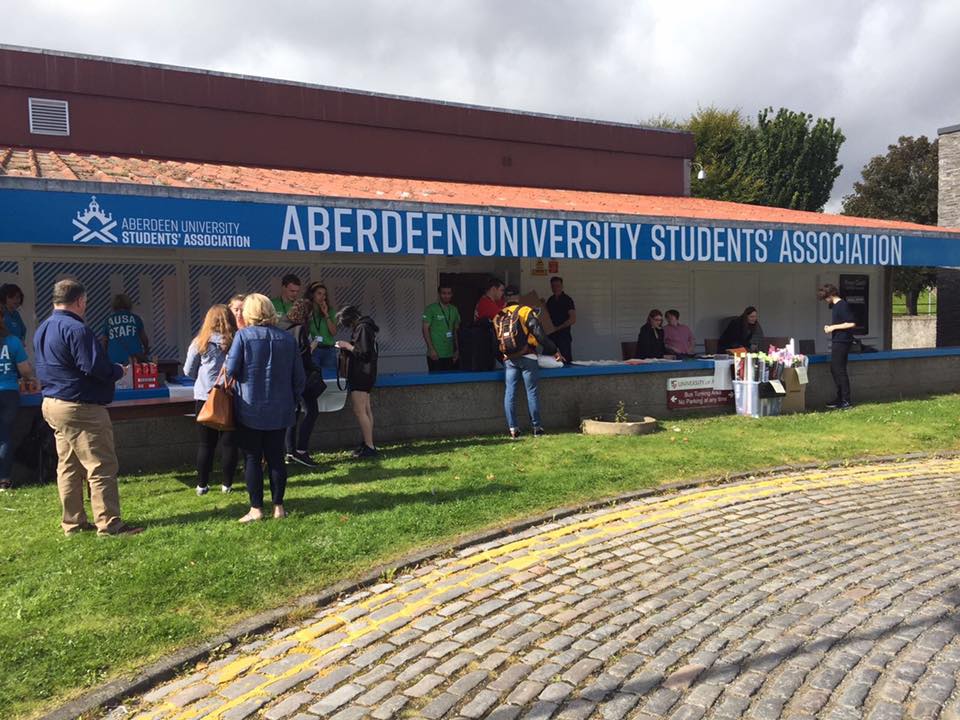 The investigation was launched following an event held by the ALES after which, AUSA received numerous complaints from students arguing that it had been breach of the association’s Safe Space policy.

The 12 March event, titled: “Does Abortion Violate Human Rights”, was advertised by the ALES as an “opportunity to understand the pro-life position in more depth” and “the chance to ask pro-lifers your toughest questions”.

However, the event was described by those in attendance as containing “highly graphic material” with one of the attendees left in tears.

In an email to those who lodged complaints against the ALES, AUSA said: “The issues have been raised with ALES and they have provided assurances to AUSA that clearer and more explicit content warnings, and cautions will be issued, prior to showing similar videos in the future.

[…] “On this basis we have concluded that no further action will be taken by AUSA against ALES and this matter is now concluded.”

“On this basis we have concluded that no further action will be taken by AUSA against ALES and this matter is now concluded.”

In a statement to the Gaudie, the ALES said: “In response to these unfounded complaints, we provided AUSA with various examples of our efforts to warn attendees about sensitive content. We maintain that these efforts fulfilled our obligation to caution anyone who might be uncomfortable with an honest discussion of abortion (i.e., the intentional killing of antenatal humans by vacuum aspiration, poisoning, and/or dismemberment).

“Thankfully, AUSA was satisfied with our defence against these vexatious complaints and will take no action against us. We look forward to organising future public events about the ethical importance of human life in the womb, and we pledge to continue to offer clear and explicit content warnings about the grisly reality of abortion."

Speaking to the Gaudie, Leah Robb, President of the Pro-Choice Society, said she thought the event sounded “abominable” and if it was up to her, the ALES wouldn't be allowed to continue with any further events in the future.

“If they continue with similar events/demonstrations I am considering launching another complaint to AUSA myself or on behalf of my society”, said Robb.

Speaking to the Gaudie, one of the complainants, Martin Le Brech, said: “This is a very disappointing decision that will only satisfy the "Life Ethics Society". I hope AUSA will thoroughly scrutinise ALES' activities and listen to the wider University community that is utterly embarrassed such misinformation and graphic contents are regularly spread on campus.

“We need to make sure our University is a safe space for everybody, free of bigotry and insidious violence."

“We need to make sure our University is a safe space for everybody, free of bigotry and insidious violence." - M Le Brech

This is not the first time the ALES has been in a dispute with AUSA.

AUSA was involved in a legal dispute with the ALES in 2019 over its pro-choice policy which did not allow explicitly anti-abortion societies to affiliate as societies and as a result, the ALES sued AUSA for “unlawful discrimination”.

The dispute ended with AUSA’s policy being overturned and the ALES receiving a financial pay-out from AUSA. Though AUSA has not disclosed the size of the financial pay-out due to legal reasons including a possible non-disclosure agreement, it is believed to have been in the region of several thousand pounds.

AUSA was contacted for comment but did not respond by the time of publication.