The Anti-Fascism in Mother 3 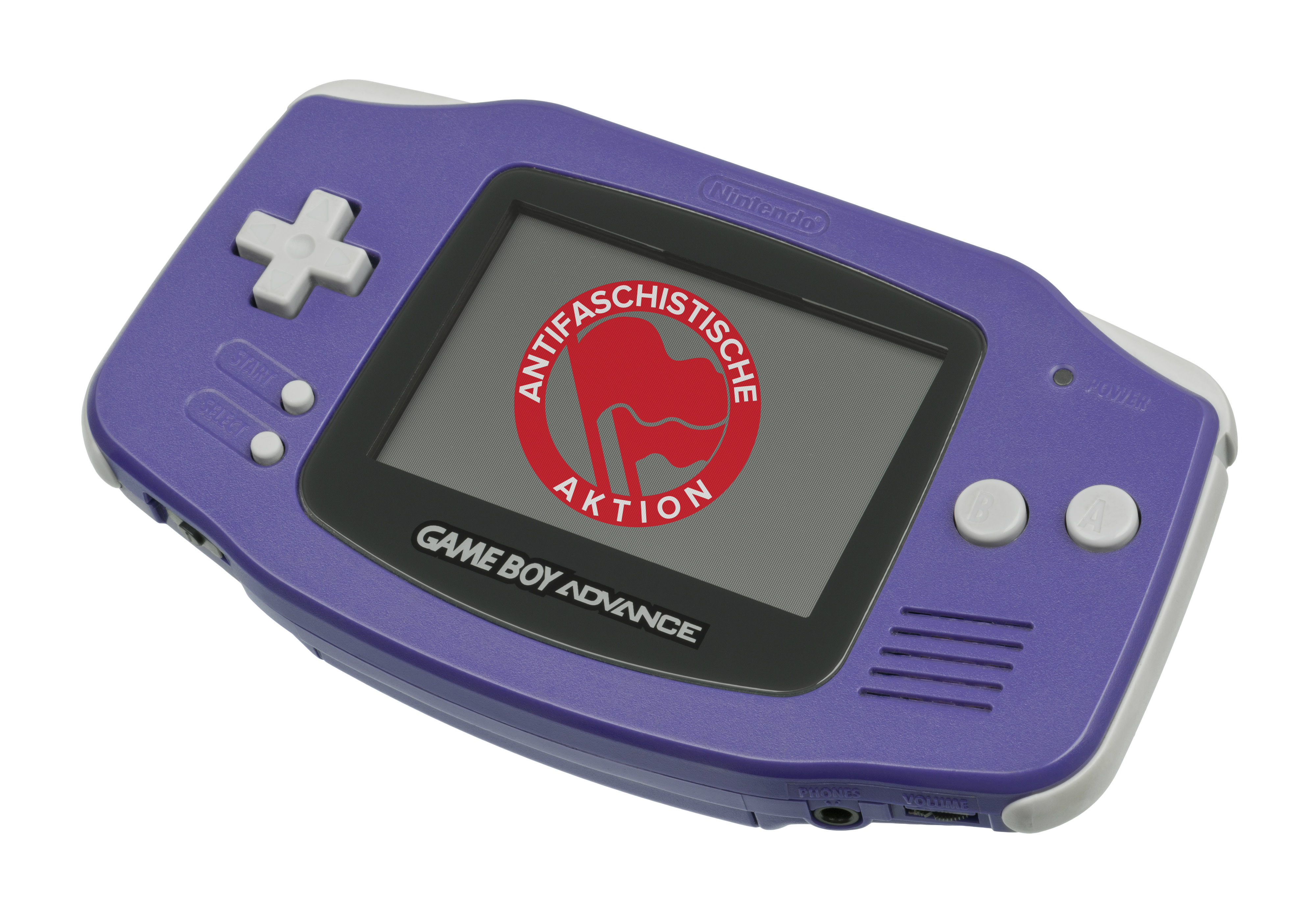 If you're a Nintendo fan, you've probably heard the buzz about the game Mother 3. The game serves as a sequel to the beloved cult classic Mother 2, known as EarthBound outside of Japan. Unfortunately, for Mother 3, the 2006 Game Boy Advanced follow up has never been officially released outside of Japan likely due to its niche appeal and the game having been released on a system late in its lifespan. For years, Nintendo fans across the globe have been clamouring for Mother 3 to receive a global release and the game's reputation has become infamous across the Nintendo fanbase. What makes this game so special among all the countless other unlocalized games that never saw the light of day? For many, Mother 3 tells a deep, emotional story in a video game. In this tiny grey Game Boy cartridge, a gut-wrenching tale is found about the transition of Tazmily Village from a peaceful society that lives without the concept of money or class to an era of consumerism under a fascist regime.

At the start of the game, the player is introduced to the residents of Tazmily Village and its inhabitants. Tazmily is a humble, quaint village that appears to be based around agriculture. While lacking in technology, the villagers are all affable and charitable towards one another and are also shown to be respectful towards the surrounding nature. The game directly states that “the strong would help the weak, and those who had would share with those who had not”. Each house in the village has a minimalist, humble feel to it and each resident greets visitors with open arms. It is made clear to the player that no resident of the town is socially seen as being superior to another. While each villager who is able-bodied works hard, they take pride in the work they do and each of their roles within the village is chosen by their passions.

However, the peace of the village becomes permanently shattered when a mysterious group known as the Pigmask Army disrupting the nearby forest. This group serves as the game’s antagonists, and while it may seem that their pig themed clothing and naming is merely based on playing off the name of their leader and the game’s ultimate villain, Porky Minch, the emphasis on their pig motif serves a deeper meaning. With fascists being referred to as pigs by leftists throughout time, the labelling is deliberate. Mother 3 doesn’t merely show these enemies as two-dimensional villains. Instead, the player directly sees how fascism attempts to creep into society by attempting to appeal to the working class and offering to solve their problems by going against a "common" enemy. This is represented through the character of Fassad, a peddler from the Pigmask Army who introduces the village to the concept of currency and technology such as “Happy Boxes” that are like televisions in appearance. Fassad convinces various villagers of why some of their fellow villagers are a threat to them and their way of life while creating a hierarchy that had previously not existed within the village.

The central theme of Mother 3 is change, with the hub of Tazmily receiving striking visual changes through the course of play. Roads become paved; the homely Yado Inn, which was once free for visitors, turns into a paid corporate hotel; police that work for the Pigmask Army now roam the streets and harass those who stick to their old lifestyle. A new authoritarian upper class is established and the villagers are pushed away from their previous specialized careers to work in factories for the Pigmask Army. The residents are no longer close and their dialogue changes to complaints about their possessions compared to their neighbours. The game’s main protagonist, Lucas, is ultimately hated by the entire village because his family refuses to give into the Pigmask lifestyle and give up their property, which is hit by seemingly random lightning strikes alongside the other dissenting villagers. Disabled and elderly residents are shoved into a run-down retirement home and are no longer regarded by the rest of the population. As the voice of dissent, Lucas eventually gathers allies who are also marginalized by the main population. Two examples are Duster, the lower-class thief with a leg handicap; and Kumatora, a woman raised by a group of gender nonconforming individuals known as the Magyspsies, who are hunted by the Pigmask Army and serve as an aid to the group. The intention to feature a party of groups that have been persecuted under fascism in real life is deliberate.

Overall, Mother 3 is one of the rare video games that take a complete stance against capitalistic and fascist themes that would be considered taboo for other games to tackle. The game shows the player personal tales of how many individuals’ lives are destroyed for the selfish and needless gain of the bourgeoisie as classism becomes established within its world. Mother 3 is a masterpiece and is an absolute must-play for any leftist gamer.